A people centered movement to transform our future

Hood to the Holler is an organization founded by Charles Booker, and is focused on leveraging the incredible momentum for positive change in Kentucky and nationally, toward the aim of building broad coalitions, breaking down barriers of race and class, and fueling a people centered movement to build political power and transform our future.

Your support and voice means the world to us.

We need a new Southern Strategy

Not a strategy rooted in hate and division, but in love and inclusion. Charles, grounded in his faith, has shown that if we show up in an authentic way with an inclusive message that speaks to the real challenges we face, we can break new ground and form new coalitions for economic and racial justice, climate justice and more - even in the most unlikely of places. 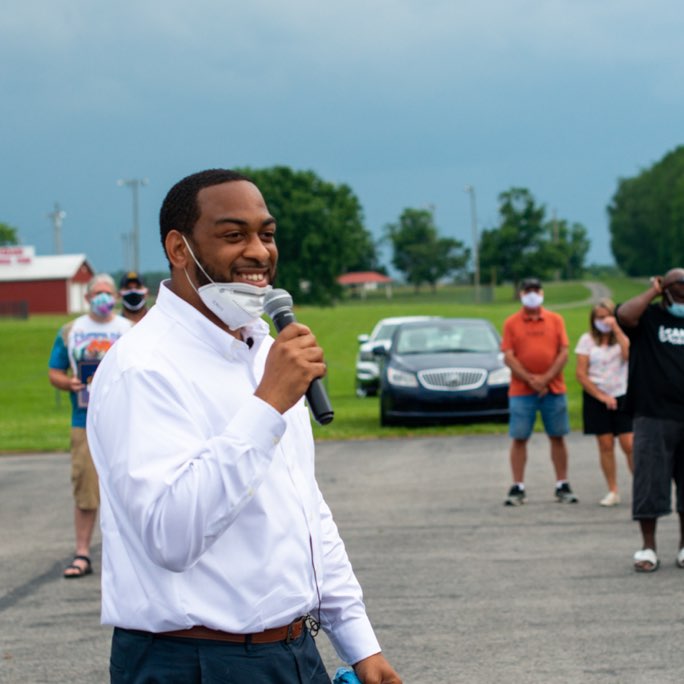 We fight for political power to heal, transform, and build communities rooted in love and justice, rather than hate. Hood to the Holler will work to: Remove Barriers to Democratic Participation, Strive to Empower a More Reflective Democracy, Engage Kentuckians of all stripes- from the Hood to the Holler, and Break Down Barriers Surrounding the Topics of Racial Justice, Generational Poverty and more.